Back The Other Side, MOVIE The Other Side: When Gem (Erica Hubbard) decided to invite her long-lost friend to be the Maid of Honor in her wedding, Allen (Brad James), her fiancé, had no clue he'd be meeting Kiya (Altovise Lawrence), a wildly outspoken lesbian novelist. Though an aspiring writer himself, Allen finds not only a friend in his new house-guest, but also a rival for Gem's attention. Eventually, the soon-to-be husband discovers there's a lot more to the story than his fiancée explained. 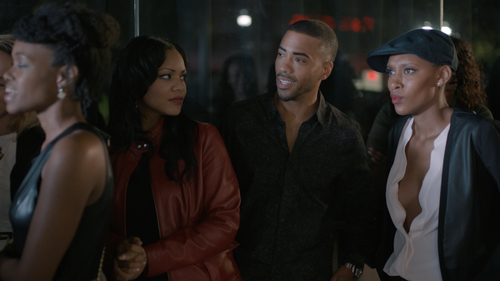