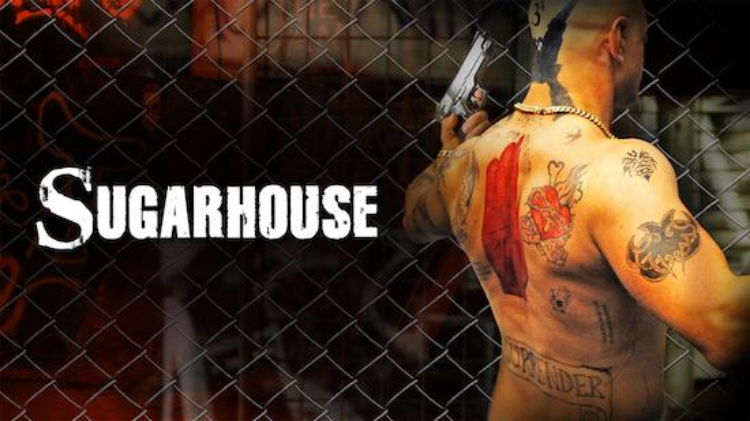 Sugarhouse: Sugarhouse is a British urban thriller about an accountant, determined to kill his wife's lover (Steven Mackintosh - Lock, Stock and Two Smoking Barrels), attempts to buy a gun from a crackhead (Ashley Walters - Get Rich or Die Tryin'). Unaware the gun belongs to a psychotic drug lord (Andy Serkis - The Lord of the Rings) who'd kill to get his weapon back. Gritty and suspenseful, SUGARHOUSE is a "furious and frightening film" (Jason Solomons, The Observer). 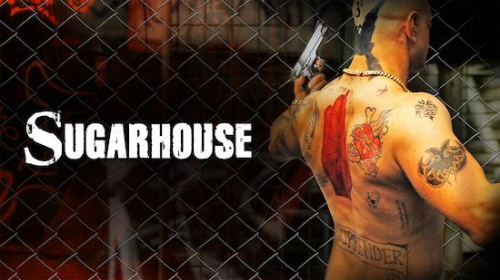