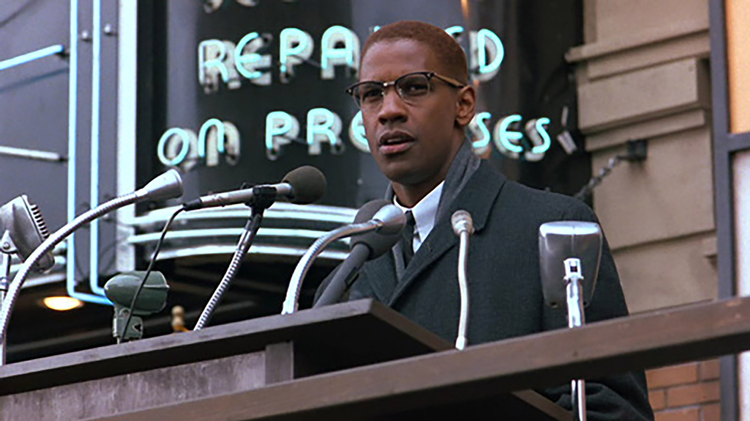 Malcolm X: Sullen teenager. Criminal. Fiery activist. Martyr. Malcolm X. Often misunderstood, Malcolm X was one of the leading forces of the United States' Civil Rights Movement. He inspired many--and frightened many--but is destined to be remembered as one of the greatest men of his era. This riveting biography directed by Spike Lee and starring Denzel Washington in an Academy Award-nominated performance reveals the man at the center of a storm of change. Based on the book by Alex Haley and Malcolm X. 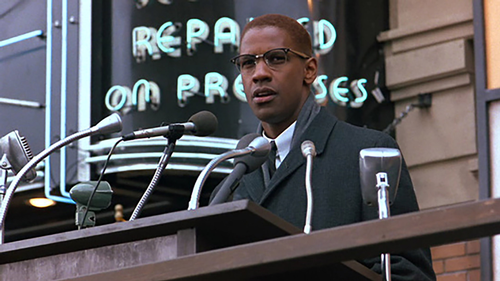