Back to Home The Last Laugh

Hilarious and thought-provoking mockumentary that chronicles the attempted comeback of a "fallen star" Jeff Woods who dreams of making it big. An insecure ego, bad company, drugs and alcohol cause his career to quickly go from good to bad. 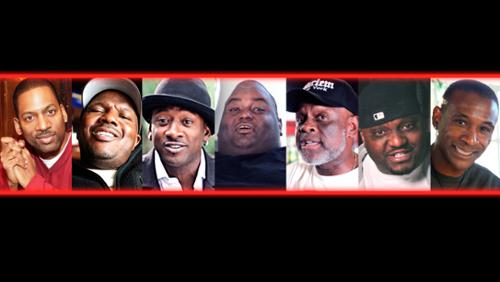