Back The Industry, MOVIE 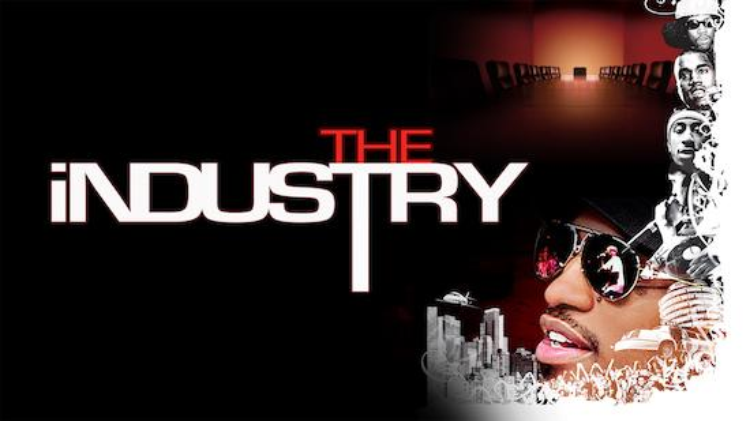 The Industry: The Industry is a documentary that follows Blue Williams, A savvy, street-smart manager who fights through corporate doubt and backstabbing, personality drama, and tensions of all stripes in guiding his multi-platinum hip-hop group, Outkast, from album release to GRAMMY glory! Witness the creation of the smash release, Speakerboxx/The Love Below, from the perspective of Blue, who bucked the odds to release one of the biggest albums in hip-hop history. The film also followsChaka Zulu, the manager to Ludacris and the DTP record label, Tina Davis, A&R Record Executive at Def Jam Records, and John Monopoly, manager to the outspoken innovative rapper Kanye West, to help show others' perspectives of the roller coaster called the hip-hop industry. There are supporting interviews from top hip-hop executives and influencers like, Lyor Cohen, Chris Lighty, Mona Scott, Elliott Wilson, and Kevin Liles along with narration from hip-hop female legend MC Lyte. 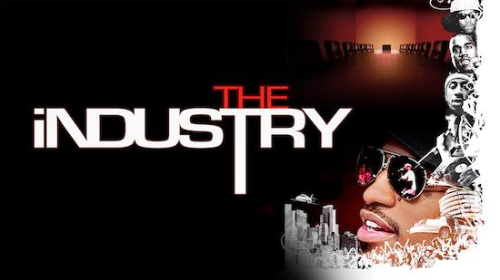