Back The Hip Hop Project, MOVIE 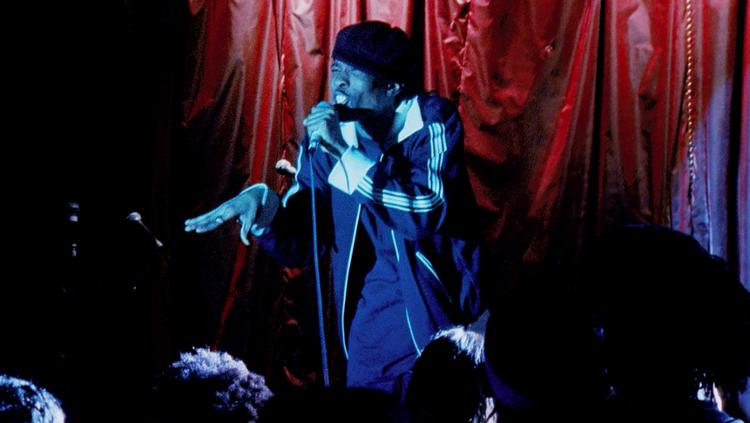 The Hip Hop Project: The Hip Hop Project is a documentary from executive producers Bruce Willis and Queen Latifah. It is the compelling story of a group of New York City teens who embark on a unique journey of self-discovery as they dare to reach for their dreams. Inspired by a formerly homeless teenager named Kazi, the young people struggle to write music about the tough issues affecting their lives. Over the next four years, they overcome daunting obstacles to produce a powerful and thought-provoking album, recorded in a studio donated by Willis and hip hop mogul Russell Simmons. Winner of 16 film festivals this critically acclaimed film is a lasting legacy to the teens' transformation through the power of hope and healing. 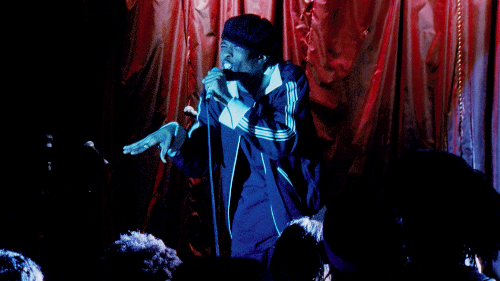