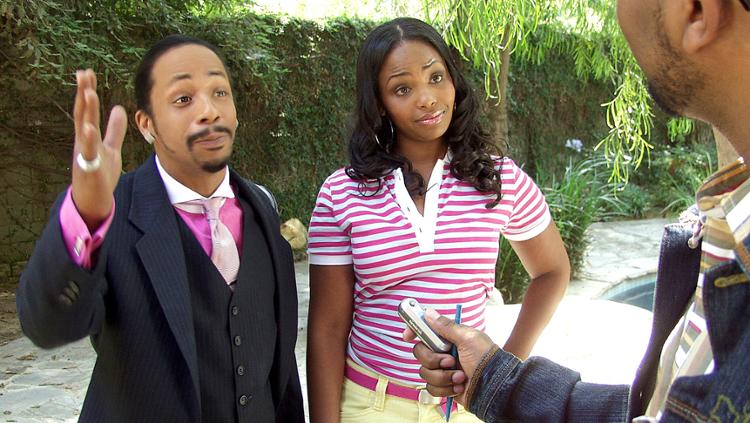 Ganked: Ganked features comedians Katt Williams (The Pimp Chronicles, Friday After Next) as Shane Ross and Kel Mitchell (Kenan & Kel Show, All That) as Ricky Barry. Ricky is an undiscovered songwriter with plenty of talent and "buttery hotness!" Still living with his parents and hanging out with his slacker buddies, Ricky isn't exactly "living the life", but when he wins a music contest with his song, he's convinced he's skyrocketing to the top. Instead, he gets a job in the record company mailroom while sexy singing sensation Kennedy Ross (Bombay) steals his song and makes it her hit. He's determined to get revenge, but is no match for an irresistible tease like Kennedy. This hip, off-beat comedy featuring Kel as both Ricky and his elderly uncle is a fun-filled ride that hysterically skewers the music business and the annoying side of fame. 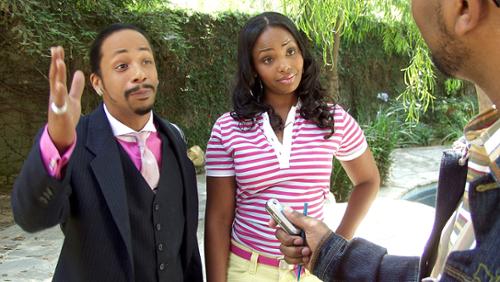