Back to Home 5th Ward: The Movie Watch Episode 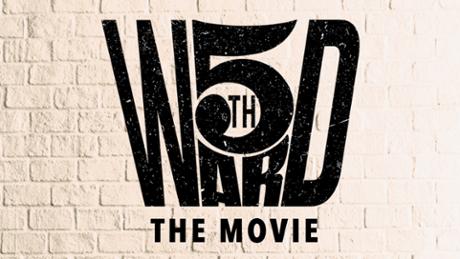 The debut feature of Filmmaker Greg Carter and a official 1998 SXSW Feature film selection. The Fifth Ward is often considered one of America's most dangerous neighborhoods and is the setting for a showdown between doing what's right and giving in to the ways of the street. When James' brother is killed during a botched drug robbery, everything he ever believed about the hood is thrown upside down. Now as James tries to get out of the life, he's torn between the loyalties to his crew, his girlfriend, and his mother whose life is threatened when domestic violence hits home. As tensions mount, James must make a choice that is literally life or death. 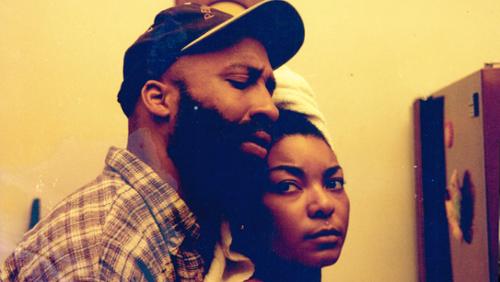