The film features: The underground breeding, training, fighting and execution dens of the street's and hip-hop's official mascot, the pit bull; The home and hustle spots of one of the only Harlem hustlers to ever get out of the game and live to tell about it. New Def Filmmaker Kwame Amouku is given a pass to the neighborhoods, sets and underground spots that street bosses would never allow TV cameras to enter. Original and present day sets of South Central and Compton Bloods and Crips with OGs T. Rodgers and Michael Concepcion as our tour guides. The censors are off, the cameras are rolling and the streets are talking! 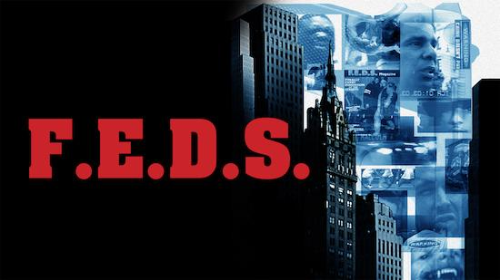