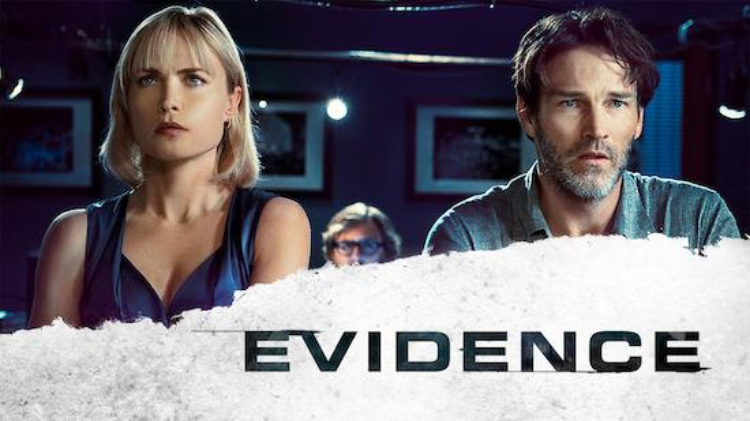 Evidence: Evidence is the ultimate crime thriller where Detectives Burquez (Radha Mitchell - Silent Hill) and Reese (Stephen Moyer - True Blood) are desperately hunting for answers as to why five people were brutally murdered at an abandoned gas station in the middle of the desert. The only evidence they have is captured video footage found on the victims' cameras and cell phones. As the mystery unfolds, it becomes chillingly clear that the killer is taunting the investigators, and the only way to end this bloody reign of terror is to decipher the deadly puzzle before he kills again. 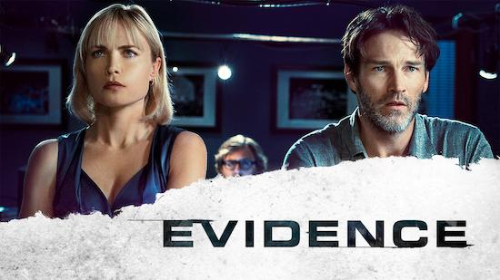