Back Don't Let Me Drown, MOVIE 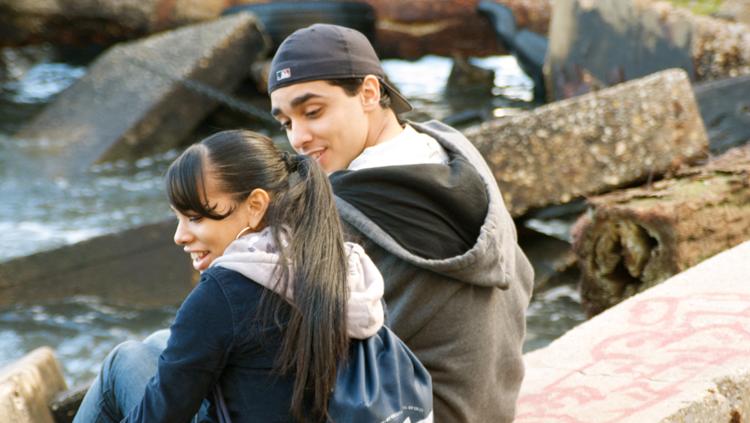 Don't Let Me Drown: Don't Let Me Drown is a story about two young people that are brought together by a tragedy that has touched both of their families, in this refreshing and honest love story. Stefanie (Gleendilys Inoa) is a teenaged girl whose family has moved to Brooklyn shortly after the September 11 terrorist attack, which claimed the life of Stephanie's sister. Meanwhile, Lalo (E.J. Bonilla) comes from a family that struggles financially and Lalo's father works sifting through the debris at Ground Zero. Stephanie meets Lalo at a party in a city park, and while she's not sure how she feels about him at first, he's immediately infatuated with her and as he pursues her, they discover how much they have in common and they find themselves falling in love. 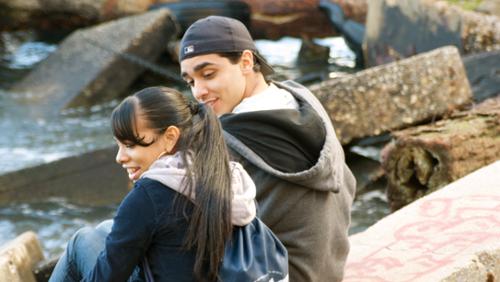