Back Diary of A Single Mom, MOVIE 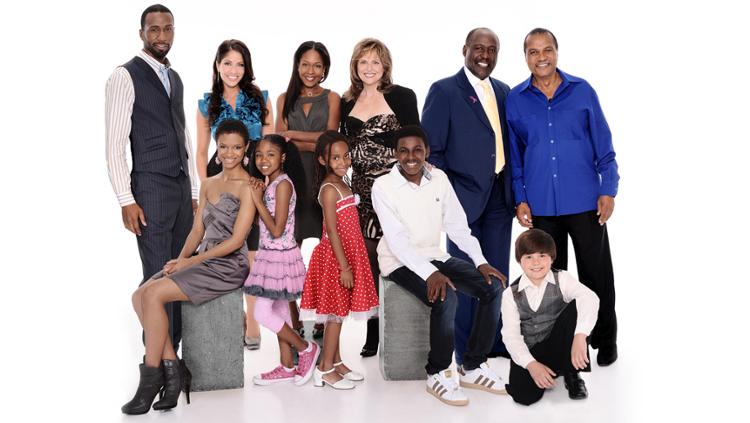 Diary of A Single Mom: Diary of A Single Mom is a film, directed by Robert Townsend, which started as a web series, centers on the life of Ocean (Monica Calhoun), a 27-year old highly-motivated mother who manages a neighborhood apartment building and all of the problems that come along with it. Ocean is now juggling a new job, a new home furnished with only cardboard boxes, a niece who hates everything, her own two children and the needs of all the other tenants. This film illuminates the challenges and triumphs of three women struggling to create lives that not only sustain them and their families, but also inspire others toward more action and compassion in their own lives. The film also features roles starring Richard Roundtree, Billy Dee Williams, and Leon. 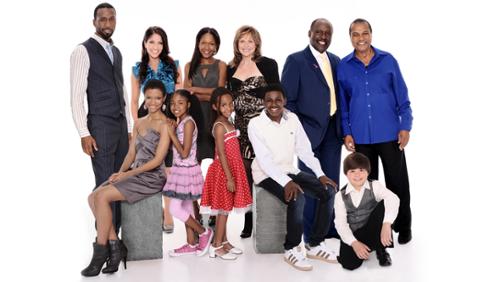 Diary of A Single Mom