Back to Home Bridge to Nowhere

Living in a rundown Pittsburgh neighborhood, four friends scraping by in low-paying, dead-end jobs come up with a plan to get rich. Inexperienced as they are, they soon find themselves running a full-scale prostitution operation. 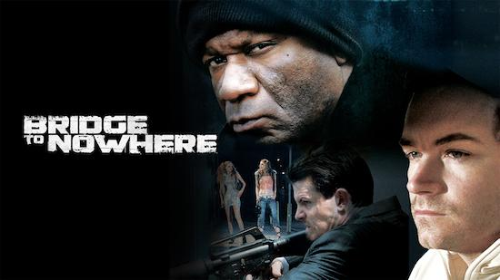