Back to Home Armed

Chief, a former US Marshall, has fallen on hard times after he led his team on a raid that went horribly wrong. As he struggles to pick up the pieces, he soon learns that there may be a larger conspiracy at hand. 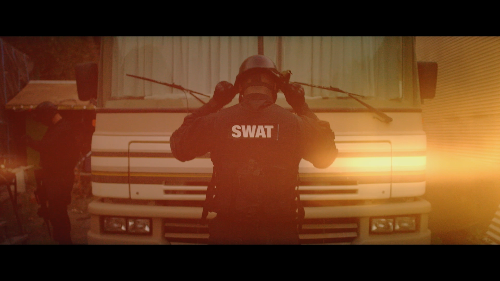