Back He Ain't Heavy...Pledging Underground, MOVIE 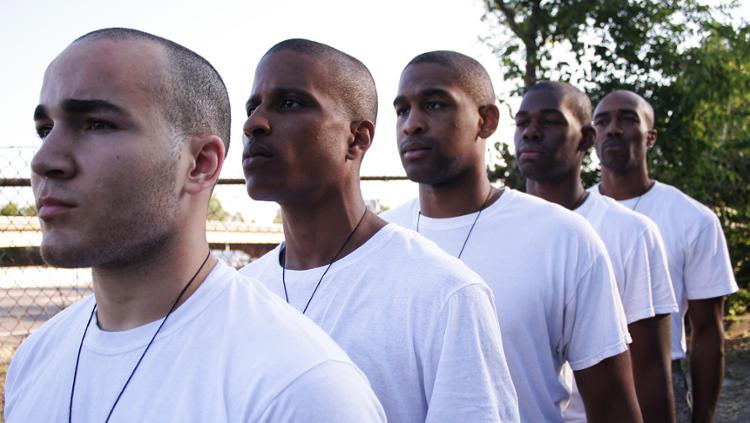 He Ain't Heavy...Pledging Underground: In this award-winning, genre-bending debut experimental film by Rev. Jeff Obafemi Carr, the reality of Underground Pledging is explored as never before captured on film. In the Spring semester, five college students were selected to join a prestigious African-American fraternity. From their first day of initiation, they were hazed with progressive intensity. Weeks into the harrowing process, an early-morning 911 call led Police to a high school football field, where they discovered the body of one of the Pledges. Months later, over 40 hours of controversial found footage from a fraternity member's pro-sumer camera, cell phones, and surveillance equipment has been amalgamated into a film that exposes the dangerous and brutal world of underground hazing--from the perspective of actual pledging. Filmed in 2011, this film that blurs the line between reality and fiction inspired a national conversation on hazing in Black Fraternities and Sororities and became the inspiration for all other films that have followed. 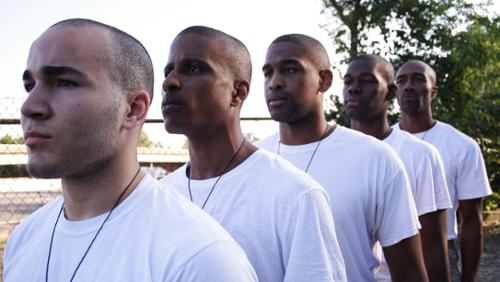